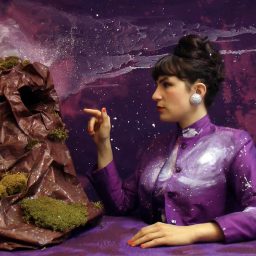 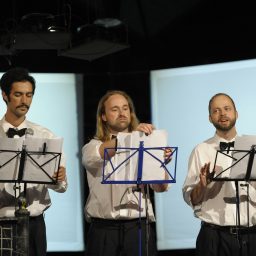 Within the discussion on male role models in art, our emphasis will be now on theatrical and social roles of dandyism. Does the character of the Dandy still exist today? Swiss art historian Beat Wyss has doubted so for a while. In a society, in which consumption seems to be the only convention, the Dandy, … END_OF_DOCUMENT_TOKEN_TO_BE_REPLACED

Masculinity is often been expressed or even celebrated in moments of performances. Thus not consistent role models were shown in the very moment of a presentation, but rather particular fragments. They have to be constantly reconfigured during the act oft perfomance and therefore appear fragile in their definition. Also the conditions of execution and/or recording … END_OF_DOCUMENT_TOKEN_TO_BE_REPLACED 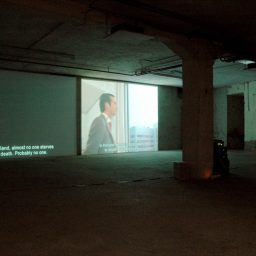 The John Institute (Jean Claude Freymond-Guth, Burkhard Meltzer, Michael Hiltbrunner (2007-2009) has organised contemporary art exhibitions, performances, concerts, screenings and discussions at various venues from 2007-2012. The idea of an institute that cannot be found at a permanent adress, but rather forms new shapes with each appearence in public, originated from a debate on masculinities between the … END_OF_DOCUMENT_TOKEN_TO_BE_REPLACED